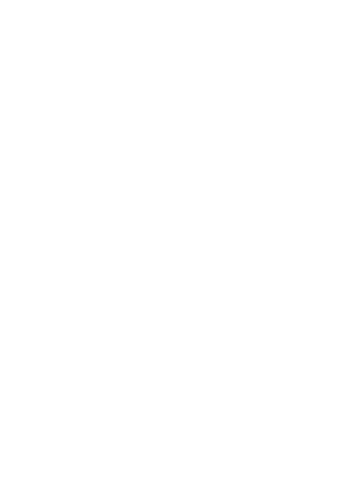 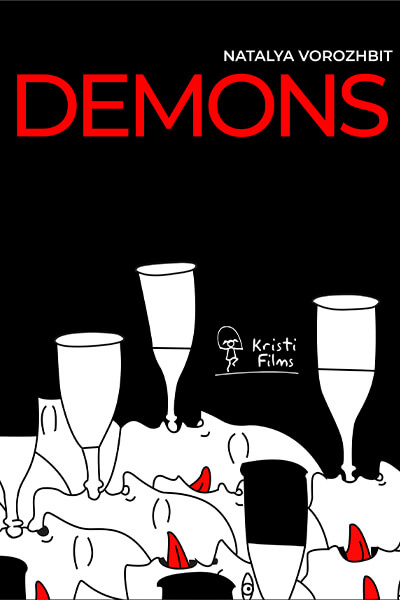 A man with a stack of pulp fiction arrives in a village in the Poltava region. Locals know that his name is Slavik, that he comes from Russia, and that he doesn’t drink alcohol. Otherwise, he’s just like anybody else. He’s just a mediocre person. He meets a bright personality in the village. She’s a widow called Nina, a local producer of moonshine. Nina is about 20 years older than him. She has a past, she’s nervous, but her charisma and vitality attract people. Slavik was also attracted by this. It wasn’t easy for them to be together. She loved with passion and was jealous. She wanted him to dig potatoes, not to read, and to booze with her. He learned how to do only the last thing. He had thought he would spend a winter with her and then leave. But no way. Slavik returned to Nina many times as if he was tied to her with some invisible threads. He can’t explain his affection for her by anything other than mysticism. 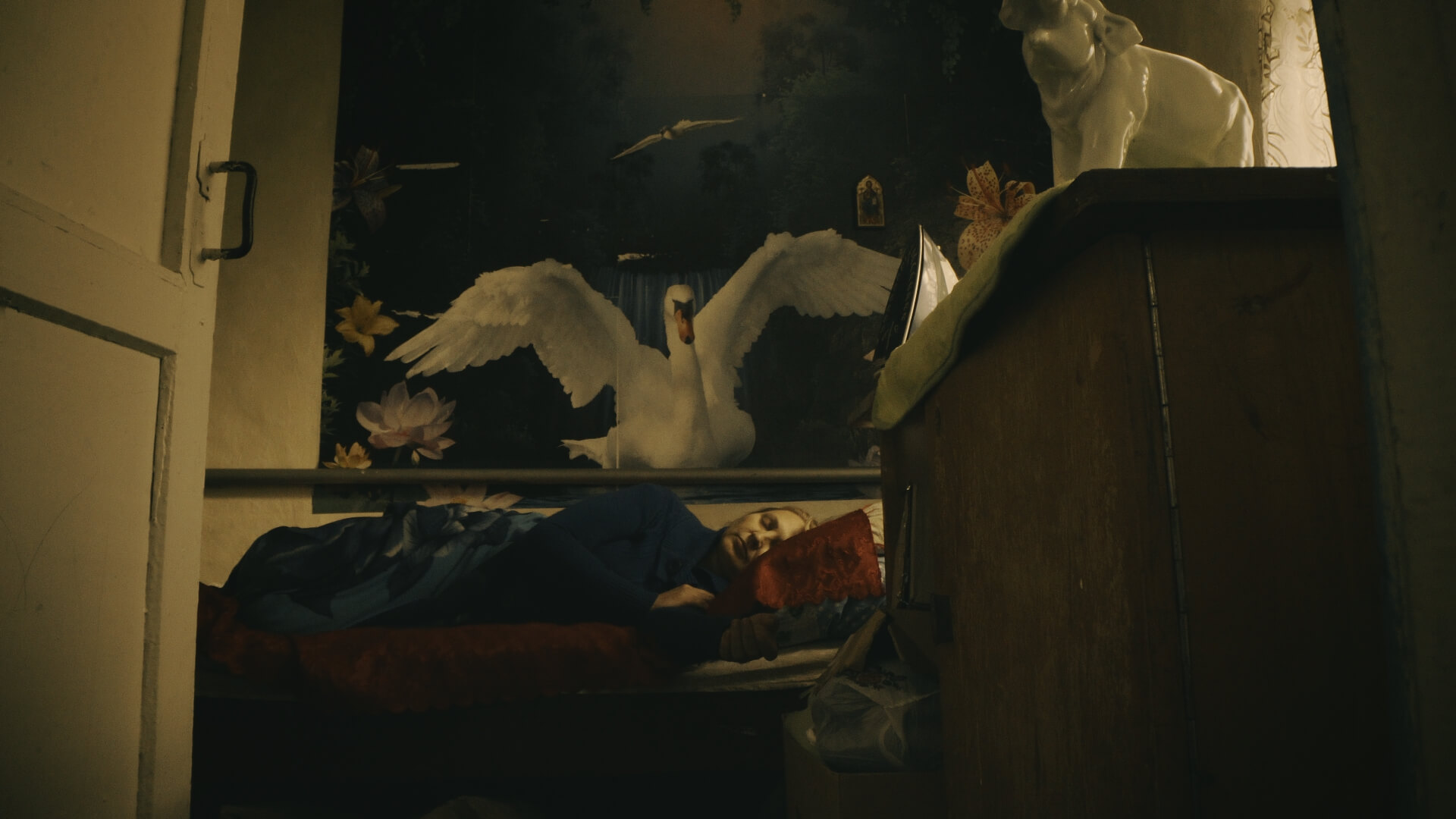 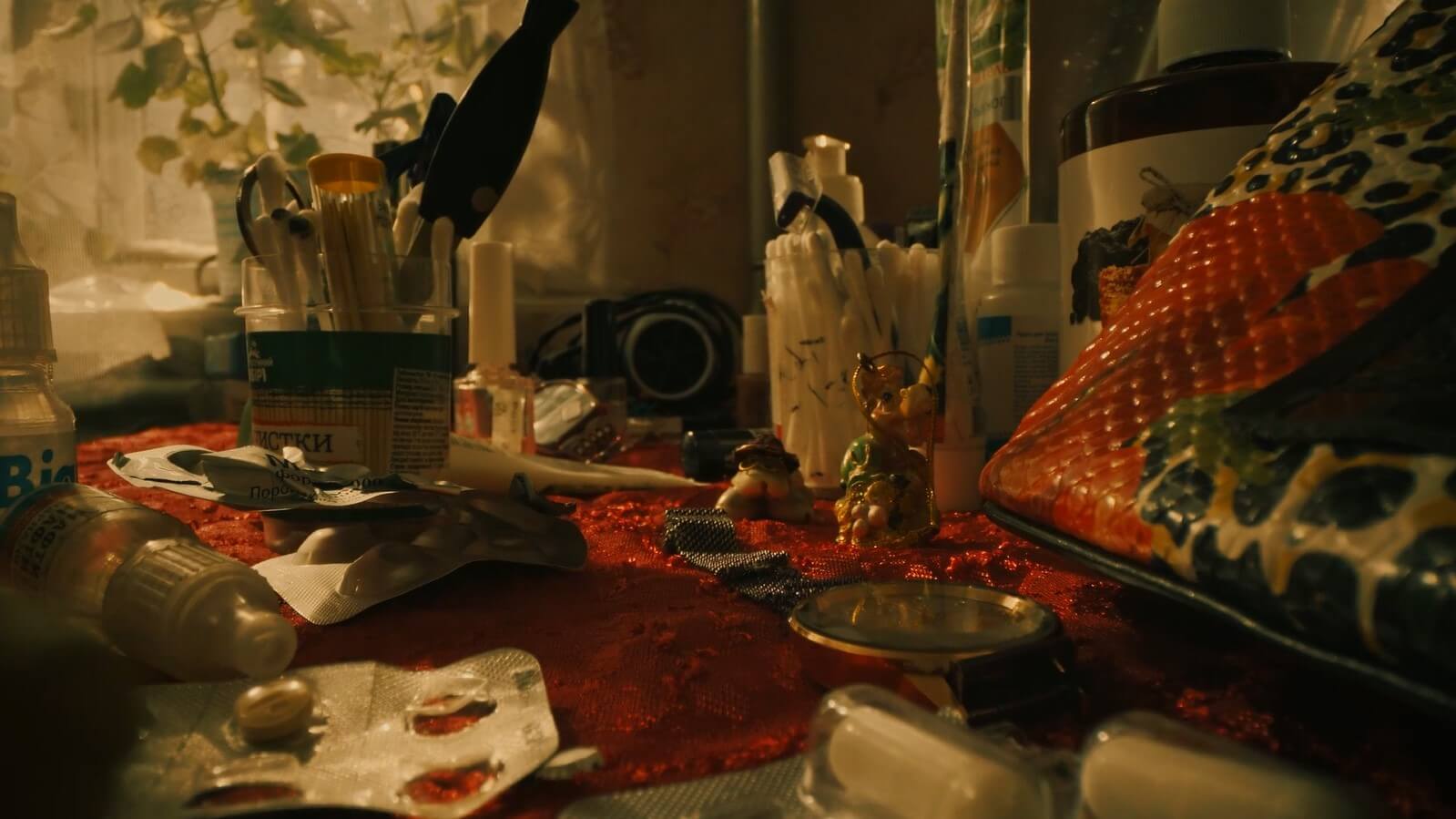 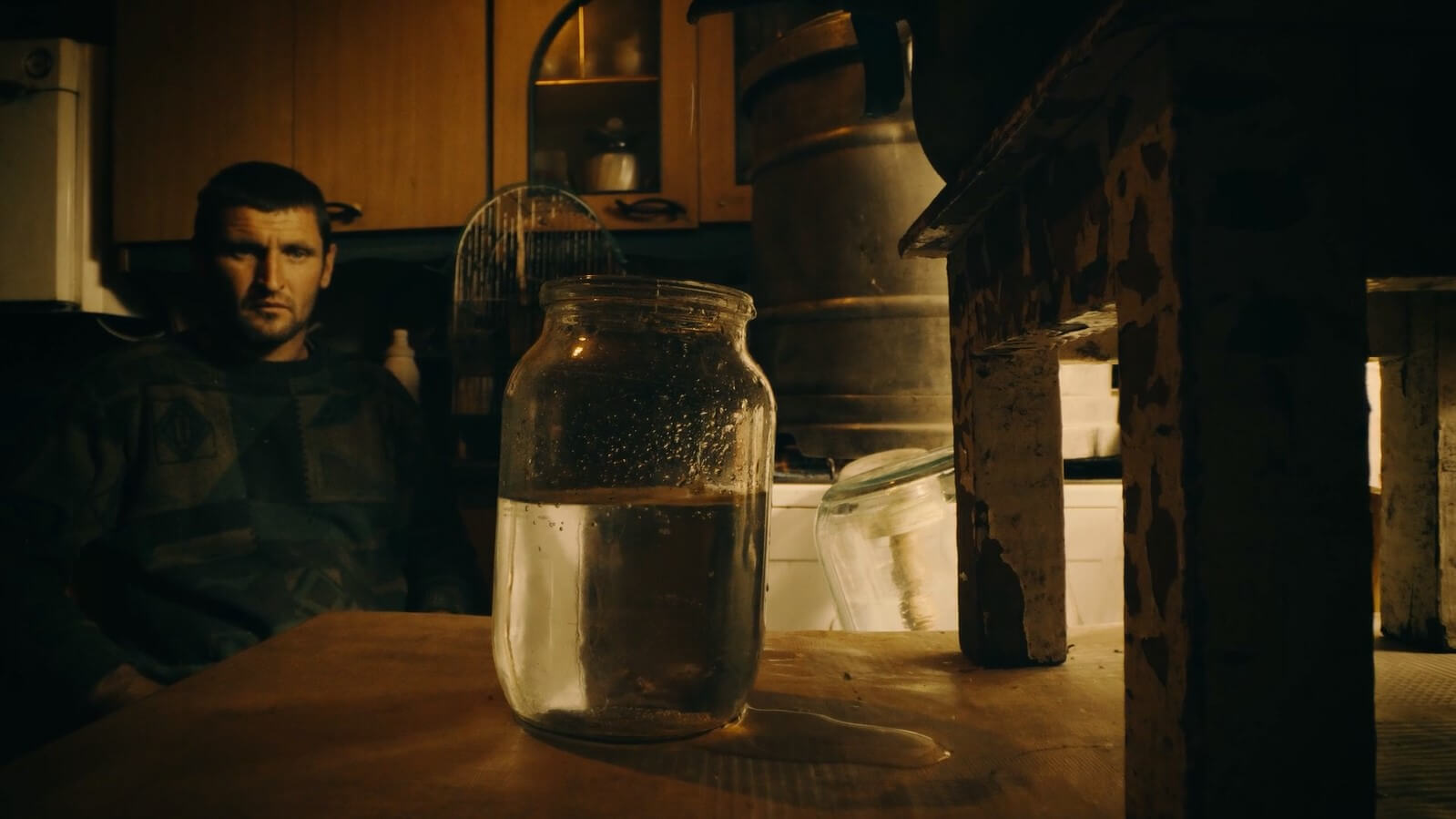 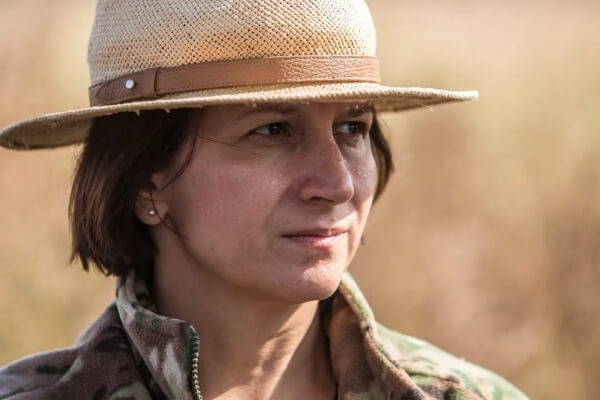